The 2019 Goodwood Revival is approaching sooner thank you think. With the 77th Meeting just a memory it’s time to look towards the future of our barnstorming season closing event in September, with a full list of every upcoming racing you can anticipate to see. 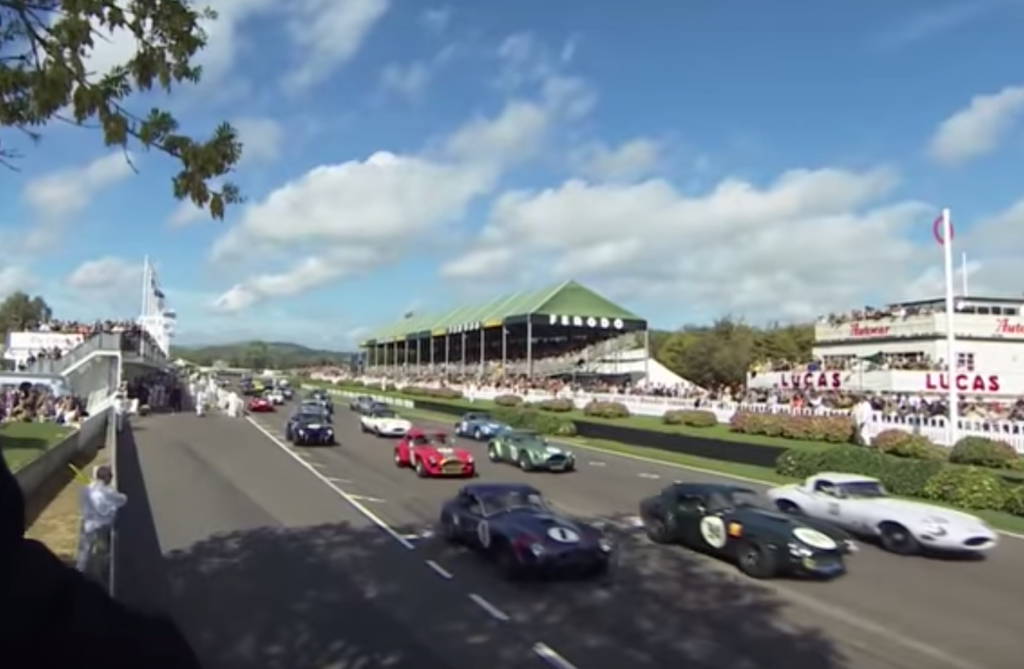 The Fordwater Trophy returns, this time in the form of a race for sports and GT cars from the early 1960s. This will see cars such as Porsche 911s, Ferrari 275 GTBs, Lotus Elites and TVR Granturas going toe-to-toe on the Goodwood Motor Circuit.

The first of a pair of two-rider races for motorcycles of a type that raced between 1960 and 1966, whose indecent pace belies their age, takes place on Saturday. With a Le Mans-style start, in which riders run across the track to their waiting steeds, and a compulsory pit stop, the pro/am event is as frenetic as it is fabulous. And they go again on Sunday!

A Revival regular, the Goodwood Trophy turns back the clock nearly 90 years as Grand Prix & Voiturette cars from 1930-‘51 prepare to slide their way around Goodwood’s curves and contours. Recent years have been dominated by ERAs, but the Italian stallions of Alfa and Maserati will be chomping at their heels to take honours.

Another double-header, with a pro/am driver line-up in saloon cars of a type that raced up to 1959, the St Mary’s Trophy is many visitors’ favourite event. Superstar racers – retired and current – from across the globe go head to head on Saturday, desperate to give a good account of themselves in ’50s saloons before handing the baton to the cars’ owners for Sunday’s sequel.

Sleek rear-engined Grand Prix cars of a type that raced from 1961 to ‘65 take centre stage for the Glover Trophy. Since 2010, the race has been dominated by Lotus machinery, but machines from Brabham, BRM, Cooper and Ferrari will be amongst the challengers looking to buck the trend and take the victory lap at the end of the race.

Now firmly established as the curtain-closer to the Revival, the Sussex Trophy, features sportscars and production sports-racing cars of a type that raced between 1955 and ‘60. It features Jaguar D-types, Costin & Knobbly-bodied Listers alongside Coopers, Ferraris and Maseratis, the Sussex Trophy.

Guarteneed to be an absolutely storming way to start Sunday at Revival. This race for 500cc Formula 3 cars from the 1950s always provides incredible action. Members of the ‘500 Club’ in cars which barely seem like cars at all duke it out from start to finish. These tiny 500cc-engined F3 cars launched the careers of the likes of Stirling Moss back in the heyday of the Goodwood Motor Circuit.

Running for two-and-a-half-litre Grand Prix cars of a type that raced between 1954 and ’60, the Richmond and Gordon Trophies celebrate one of the most beautiful eras of Grand Prix history. With examples from Maserati, Ferrari and BRM all expected to be present, memories of Stirling Moss and Mike Hawthorn’s Goodwood wins will be at the front of many a spectator’s mind.

Bike racing fans get a second instalment of two-wheeled combat on Sunday when the leather-clad legends take to the circuit for the deciding part of the aggregate event named after Britain’s great double World Champion Barry Sheene. Can Saturday’s stars hold on to their advantage, or will problems intervene for the Manx Norton and Matchless G50 pairings?

A race to celebrate 100 years of the Crewe manufacturer. Expect to see stunning pre-war Bentleys of all kinds sliding through St Mary’s as they duke it out as if it was Le Mans in the 1920s.

The jewel in the crown of the Revival, the Royal Automobile Club TT Celebration has been a firm fan favourite since the very first Revival in 1998. Open to closed-cockpit GT cars in the spirit of the RAC TT races from 1960 to ‘64, this hour-long pro/am feast has seen some of the greatest displays of driving ever to grace a racing track.

The owners of the 1950s saloon cars pick up the pieces on Sunday after the pro racers’ shenanigans the day before. Many of them, regulars in the cars in historic events, are a match for their esteemed team-mates and the battles all the way down the field are no less fierce and it’s usually all to play for on aggregate.

Brutish unlimited sports cars from before 1966 go head-to-head in the fastest race of the weekend. Ford GT40s, Lola T70 Spyders, Lotus 30s and McLaren M1Bs provide a spectacular soundtrack while the racing on track gives spectators a visual treat to match. Chris Ward put in a masterful display of car control in 2017, beating Nick Padmore home after a thrilling GT40 duel.

With stunning examples of Aston Martins, Ferraris, Jaguars and Maseratis driving into the sunset, the Freddie March Memorial Trophy harks back to the Goodwood Nine Hour races of 1952, ‘53 and ’55. This endurance-racing retrospective provides a fantastic conclusion to the first full day of racing. In 2016, this race was decided by just three-tenths of a second as Richard Woolmer’s HWM-Cadillac narrowly got the better of Rob Hall in an Aston Martin DB3. 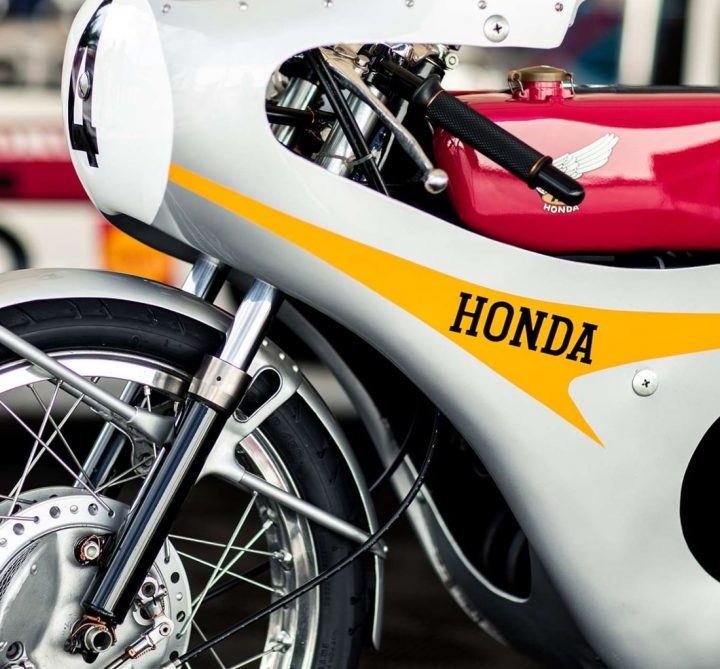 Honda Celebrates 60 Years of TT Excllenece at Festival of Speed 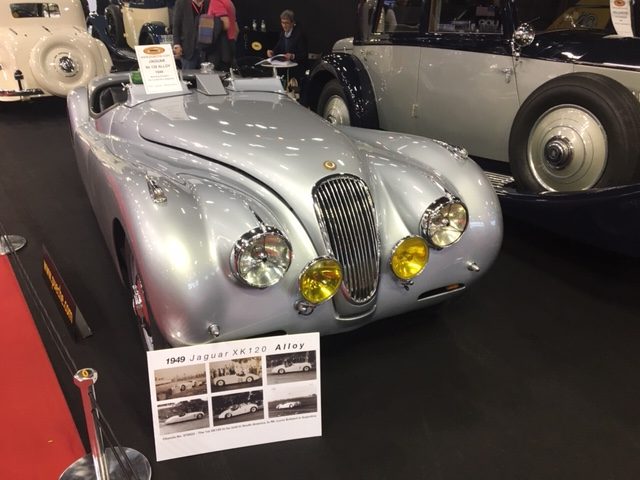 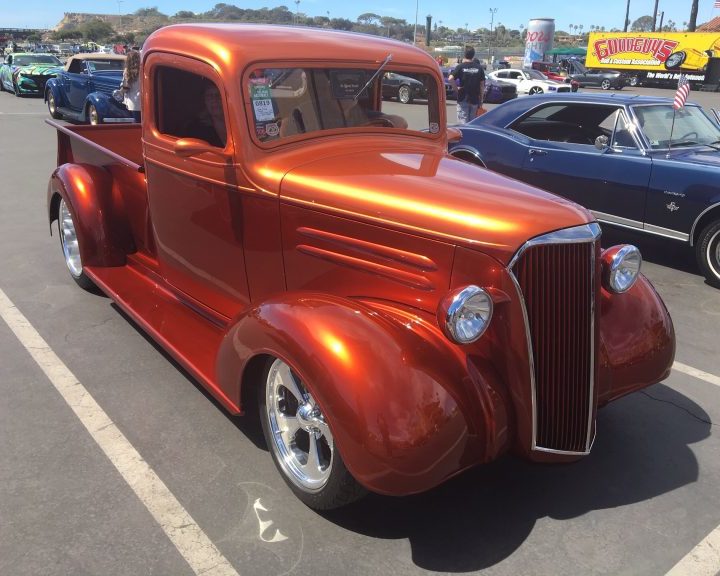 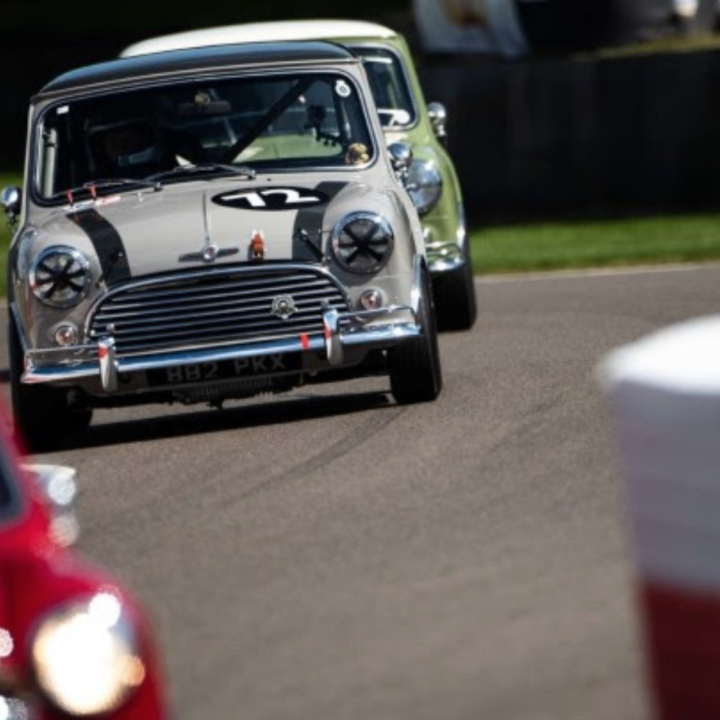 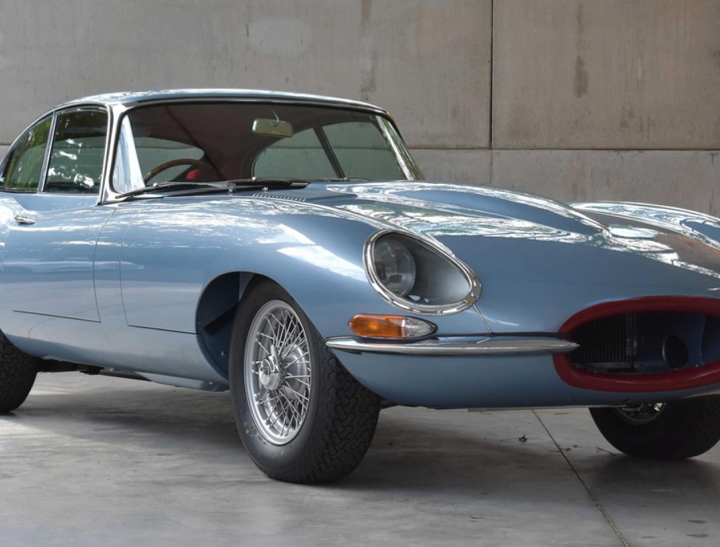 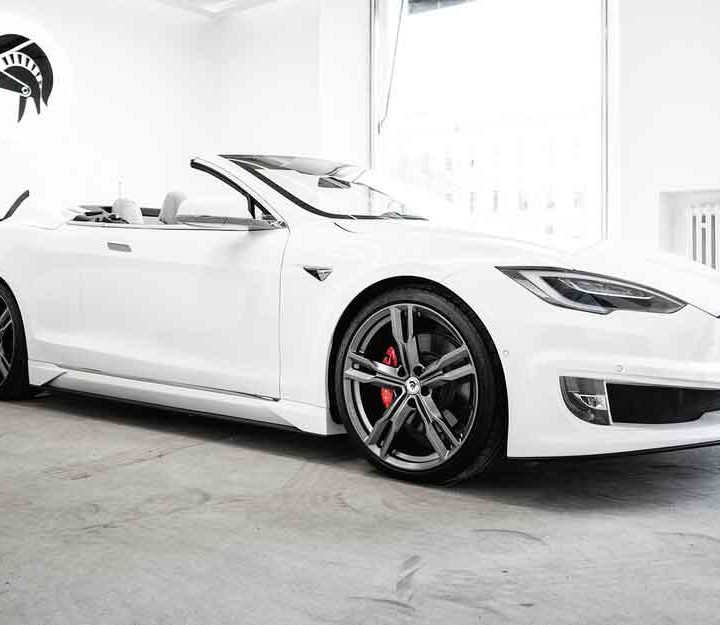 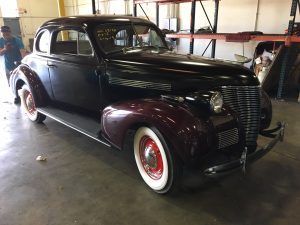 Honda Celebrates 60 Years of TT Excllenece at Festival of Speed
We use cookies on our website to support technical features that enhance your user experience. We also collect anonymous analytical data, as described in our Privacy Policy.
I agree
Manage consent

This website uses cookies to improve your experience while you navigate through the website. Out of these, the cookies that are categorized as necessary are stored on your browser as they are essential for the working of basic functionalities of the website. We also use third-party cookies that help us analyze and understand how you use this website. These cookies will be stored in your browser only with your consent. You also have the option to opt-out of these cookies. But opting out of some of these cookies may affect your browsing experience.
Necessary Always Enabled
Necessary cookies are absolutely essential for the website to function properly. These cookies ensure basic functionalities and security features of the website, anonymously.
Functional
Functional cookies help to perform certain functionalities like sharing the content of the website on social media platforms, collect feedbacks, and other third-party features.
Performance
Performance cookies are used to understand and analyze the key performance indexes of the website which helps in delivering a better user experience for the visitors.
Analytics
Analytical cookies are used to understand how visitors interact with the website. These cookies help provide information on metrics the number of visitors, bounce rate, traffic source, etc.
Advertisement
Advertisement cookies are used to provide visitors with relevant ads and marketing campaigns. These cookies track visitors across websites and collect information to provide customized ads.
Others
Other uncategorized cookies are those that are being analyzed and have not been classified into a category as yet.
SAVE & ACCEPT
We use cookies in accordance with our Cookie Notice. Please refer to our Cookie Notice here for more information on how we use cookies and how to adjust your browser settings to block cookies. If you consent to the use of cookies, please click Accept. We will not ask for consent for strictly necessary cookies, but if you choose to block strictly necessary cookies this may affect your website experience.
ACCEPT