This beautiful 1951 Mercedes 280SL was restored over 5 years in Los Angeles and then shipped off to Germany.  We were honored for the privilege of being a part of this stunning cars history.  It’s clear with the beautiful sheen why we have chosen to make this luxury classic car our first official Car of the Month.

The Pick of the Day is a piece of NASCAR history, a 1963 Ford Galaxie stock car that was driven by the great Fred Lorenzen, listed on ClassicCars.comfor a very reasonable price.

Fred Lorenzen was one of the early superstars of the NASCAR Cup series, racing against such legends of the sport as Lee and Richard Petty, Junior Johnson, and Fireball Roberts. His race record includes 26 NASCAR Cup series wins, including the 1965 Daytona 500, two wins at the World 600 at Charlotte, six wins at Martinsville, and three wins at the Atlanta 500. He was inducted into the NASCAR Hall of fame in 2015. 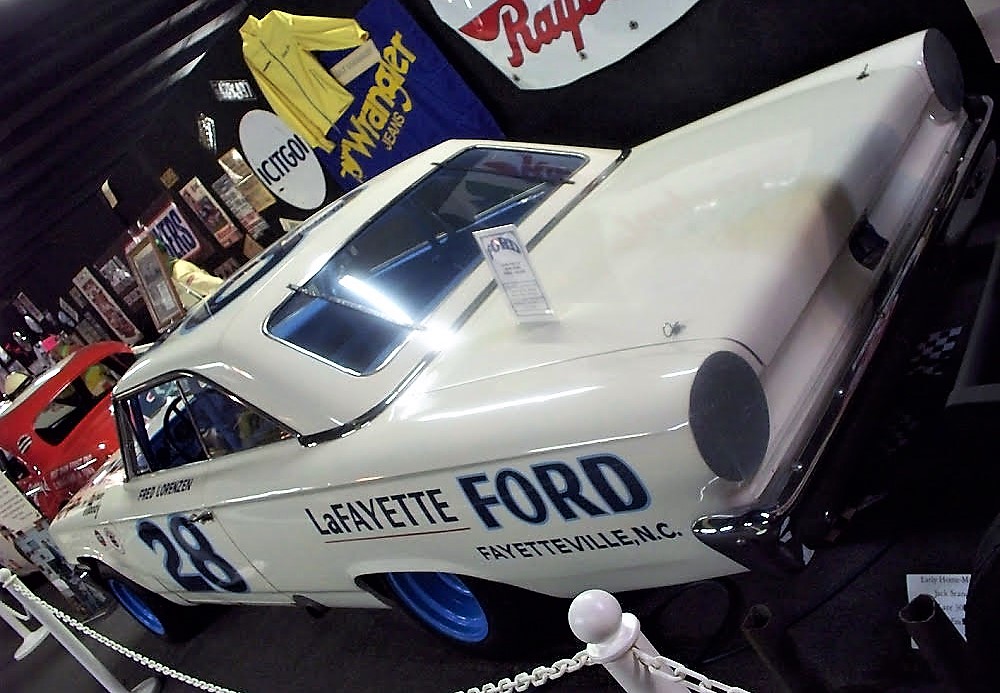 The racer has all of the correct livery

This car, advertised by a Concord, North Carolina, dealer, was built to celebrate the Atlanta Motor Speedway for the 1991 Motorcraft 500 and used by Fred to drive the governor of Georgia around the track. It is the same spec as the car Fred used to win the race in 1964.

The all-Mini Betty Richmond Trophy race at the 77th Member’s Meeting in April has become so incredibly popular that Goodwood has opted to increase their grid to an unbelievable 60 cars!

The incredible growth stems from a change in the format of the race – now it will be split into 3 parts: two 30 car heats will kick off the Mini racing event on Saturday, with the top fifteen cars from each heat moving forard into the Betty Richmond Trophy final on Sunday in the afternoon.

Each heat will also have its own dedicated qualifying session on Saturday morning, setting the grid for each heat that afternoon.